Nicaragua is called “The Land of Lakes and Volcanoes”, and Granada is a prime example.

Granada is a lovely historic city nestled in southern Nicaragua on the northwestern edge of Lake Nicaragua. Surrounding Granada is Mombacho, Masaya, Zapatera and Granada volcanoes, with many more off in the distance.

Granada was founded in 1524 by Francisco Hernández de Córdoba, evidently the first European city in mainland America. Unlike other cities that claim the same distinction, the city of Granada was not only the settlement of conquest, but also a city registered in official records in Spain.

Granada is Nicaragua’s sixth largest city, however is recognized for preserving some of the finest colonial-era architecture in the country.

Granada is located on Lake Nicaragua, the world’s twentieth largest lake. Lake Nicaragua is the only freshwater lake in the world where sharks live, the Bull Shark.

Granada serves as a lovely home base for many things to do because of it’s warm weather, proximity to large bodies of water, historic architecture and elegant dining options complete with outdoor patios to sip Toña beer in the warm air, it quickly became one of my favorite cities.

Five Activities You Must Do When You're In Granada, Nicaragua

Take a boat ride through more than 300 islands off the coast of Granada in Lake Nicargua. Take a swim, many boats even offer slides off of the boat. And cocktails to boot! You can see monkeys and some of Nicaragua's most expensive homes.

Mayasa Volcano is an easily accessible and active volcano. Masaya National Park was the first national park in Nicaragua, and is a UNESCO World Heritage Site.

You can enter the park between 9am to 4:45pm for daytime viewing and hiking, or enter after 5pm for a short car tour of the volcano. I recommend this second option, the nighttime viewing of the volcano because you can see lava!

traveler’s tip: Be prepared to spend an hour or two in line in your car. You'll only spend 15 minutes at the top of the volcano. Authorities say the time restriction is for your safety, however it also means it won't ever be too crowded! Additionally it is more expensive to enter at night ($10), but I promise the nighttime views are worth it! 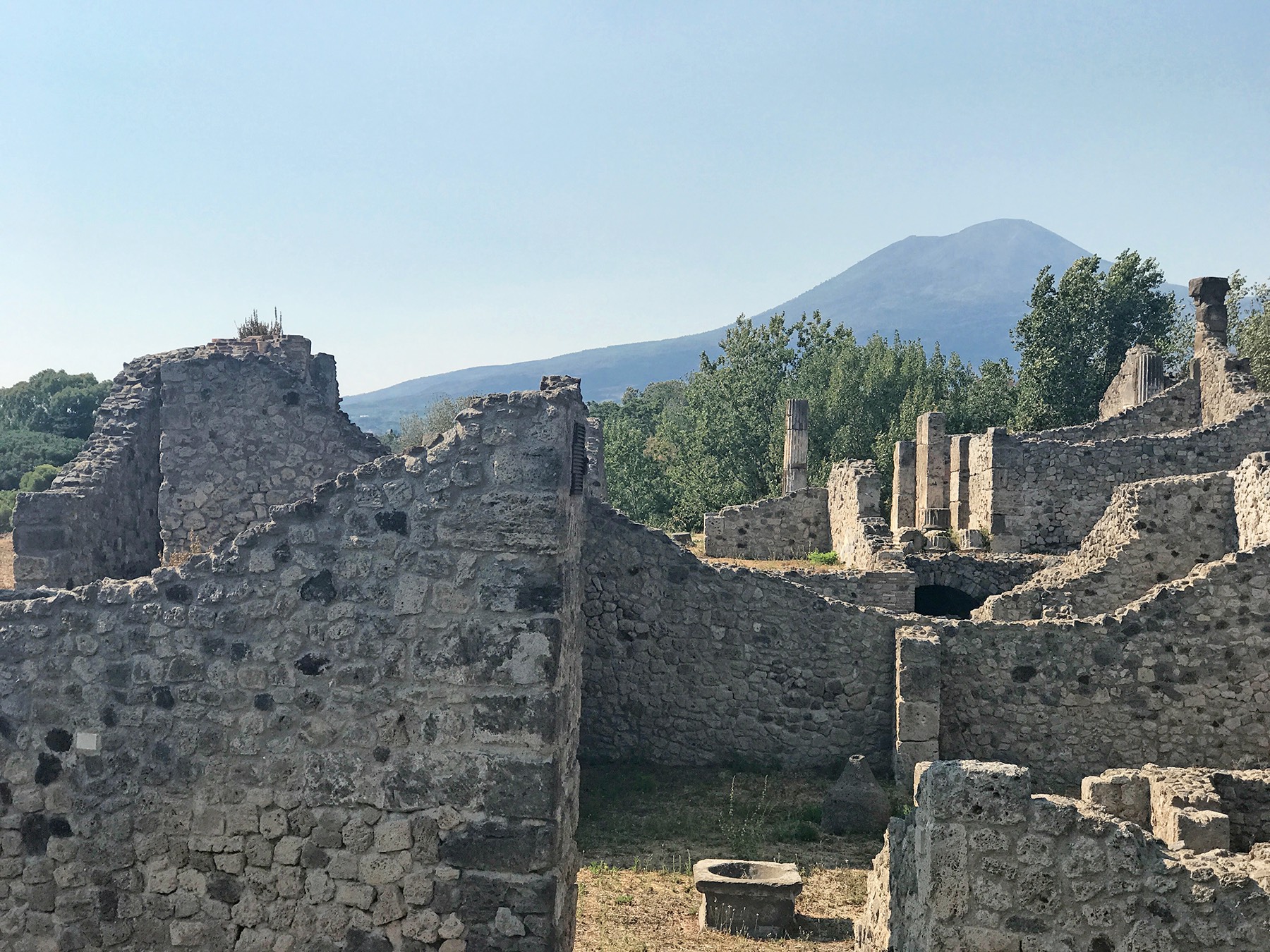 Mombacho Volcano is one of the most famous volcanoes in Nicaragua for a few reasons; it's only 6 miles (10km) from Granada, has a mystical cloud forest atop of the volcano, includes a pleasant drive past coffee plantations, potential for wildlife viewing (include howler and white face monkeys, snakes, deer, reptiles, etc.), butterfly and orchid gardens, and several options for trails in varying difficulty levels.

traveler’s tip: Bring warm clothes, it will be cold at the top in the cloud forest!

A 45 minute drive northwest of Granada, lies a sapphire volcanic crater lake. The crater of Laguna de Apoyo was formed approximately 23,000 years ago, after a strong volcanic explosion which left a hole measuring six kilometers in diameter. It's said to be one of the cleanest and deepest lakes in Nicaragua. Although Laguna de Apoyo is a natural reserve, you can still find many hotels in the area. While here you can swim, kayak, paddle board or enjoy a Toña on the beach.

Climb the stairs of Guadalupe Church for spectacular views of the city of Granada. Entrance fee is only $1.

Do you think Nicaragua just might be the perfect city your next great adventure?

By traveling to the country ahead of my clients I am able to research and gather insight into the cities, activities, hotels, transportation, what to see, what to miss, and more. I do this in order to save my clients precious time, energy, money and hassle while you’re abroad.

Book a one-on-one travel consultation call to discuss planning your one-of-a-kind vacation to Nicaragua, or hire me for a full-service travel planning approach. 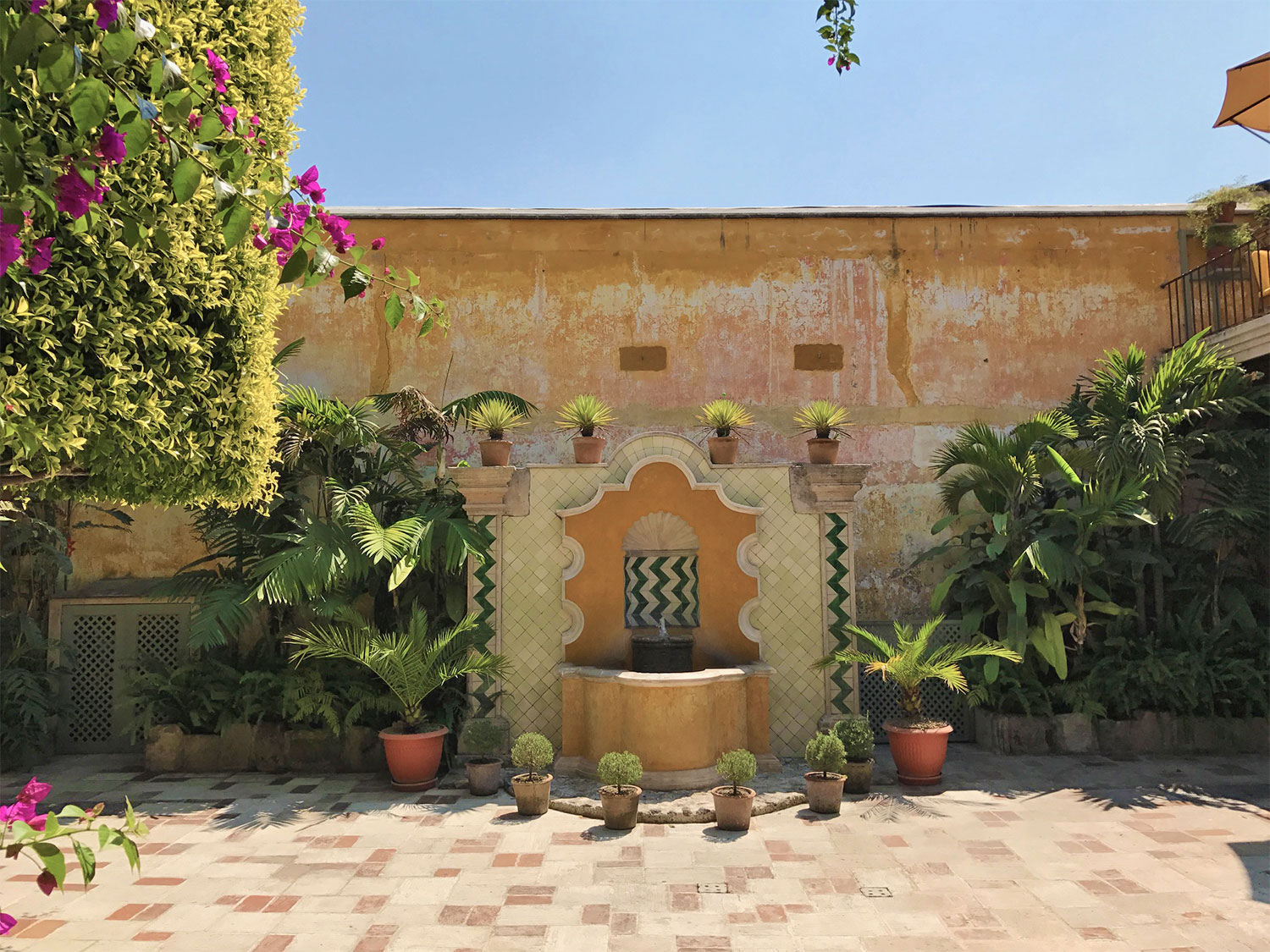 32 Photos that Will Make You Want to Visit Antigua, Guatemala