Paddling back to shore, the Caribbean sun kissing our backs as we fiercely paddle against the ocean current to the safety of land; while on vacation you get creative with your workouts.

We had been out in the ocean all afternoon, soaking up the healing properties of the waves, the warmth of the sun, the laughter of two people trying to balance on one standup paddle board in the sea.

After 10 days on an island where almost no tourists spend even one night, it was my friend and my last night on the mesmerizing Isla Grande, Colombia.

After hilariously battling the never-ending current, my friend and I finally arrived back on shore - exhausted, spirited, and starving - shortly before sunset. A few others from our group were going kayaking in the lagoon so I joined them as I hadn’t spent any time in the mangroves as I continued to opt for the beach front so this seemed perfect to me to join on the kayaking expedition.

We set out against a backdrop of green mangrove shrubs over the still waters of the lagoon, the golden sun setting over the tree tops illuminating their lush, jungle-like beauty. We navigated the kayaks past perfect tunnels guiding us from one lagoon to another and the wildlife that lives in them – crabs, cranes, iguanas.

Eventually we made it back to the ocean to loop around back to our private beach to finish the trek. Our friend Pedro mentioned that he’s seen a strange sight shortly after sunset in these waters twice before and maybe we might catch them. “Vague” I thought, but up for it. Our lunch which quickly turned into rather a more appropriate time for dinner could still wait, we were already out here!

So we stayed in the waters past sunset at the off chance we might again see this “strange sight”, enjoying the time snorkeling with what little light of day remained and doing yoga on his stand up paddle board.

It was a long shot to see this thing he emphasized, we had zero expectation, but still, a chance.

Once dark, maybe 30 minutes after the sun set over the horizon we caught a glimpse of a green light. At first I thought I was making it up, maybe I was hallucinating what I wanted to see.

Or maybe I was seeing bioluminescent plankton, which Isla Grande is known for.

As we paddled a little closer to the shallow mangrove lined beach shore we saw them in droves! This green glowing light, this bioluminescence, that seemed to get brighter before it dispersed, as if it was releasing ink. With the snorkel Pedro jumped in to see from in the waters, then passed the snorkel to me to witness from underneath the ocean’s surface.

It wasn’t plankton. It was a bioluminescent worm, ascending from the depths of the dark ocean like a rocket to the surface.

At the surface it dissipated outwards in a spectacle of green glowing light!

After witnessing this several times, we noticed at the top when it dispersed into a circle that another worm ran into it. We concluded it must be a mating ritual as there were now two parties and why else would something expend so much energy glowing if not for procreating. After making this conclusion we witnessed what appeared to be a finale, a big bang (pun intended) between two green glowing worms shooting off in the ocean like fireworks in the sky.

These bioluminescent worms stopped within 20 minutes or so after they began, and by that time our group started hollering to us from shore wondering why we we’re still out there. On a high, we paddled the kayak and paddle board back to dry land.

Once back to civilization and the incredible power of the internet, we discovered what we saw was the Bermuda Fireworm. The Bermuda Fireworm, or Bermuda Glow Worm, is a bioluminescent worm that in a spectacular mating ritual appears in shallow waters of the Atlantic Ocean and Caribbean Sea a few nights after the full moon.

Say yes to new experiences, even when you’re hungry & tired. What sounds like maybe a normal or mundane experience could turn into the most surprising once in a lifetime sightings. The key is to not expect this, but to simply be up for whatever life brings you.

You can reach Isla Grande two ways; one is a boat direct from Cartagena to Isla Grande which takes approximately 1.5 hours as it stops in several locations along the way. The other option is you can take a taxi to Baru and then a 20-minute boat to Isla Grande. If you’re prone to seasickness this is absolutely the better option!

Work with me to discover the best destinations, activities, and more unique to you. Let me navigate the world of travel planning for you. 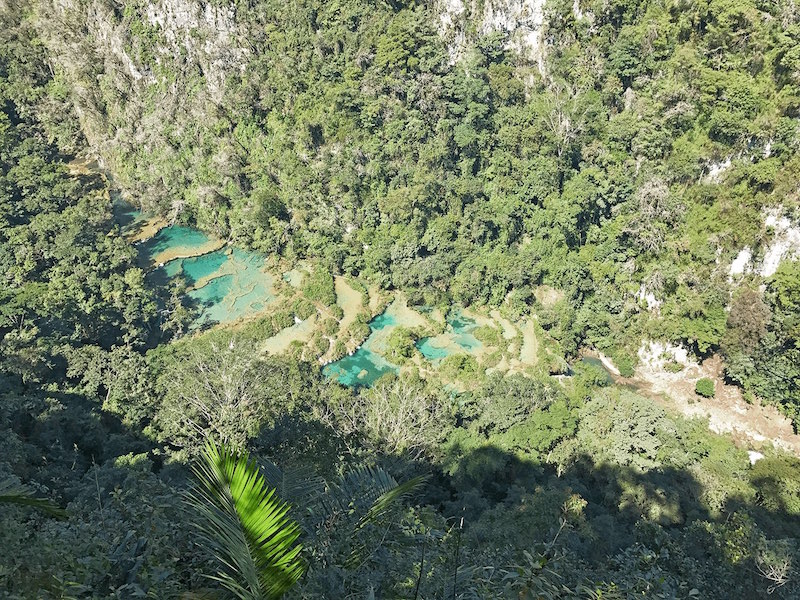 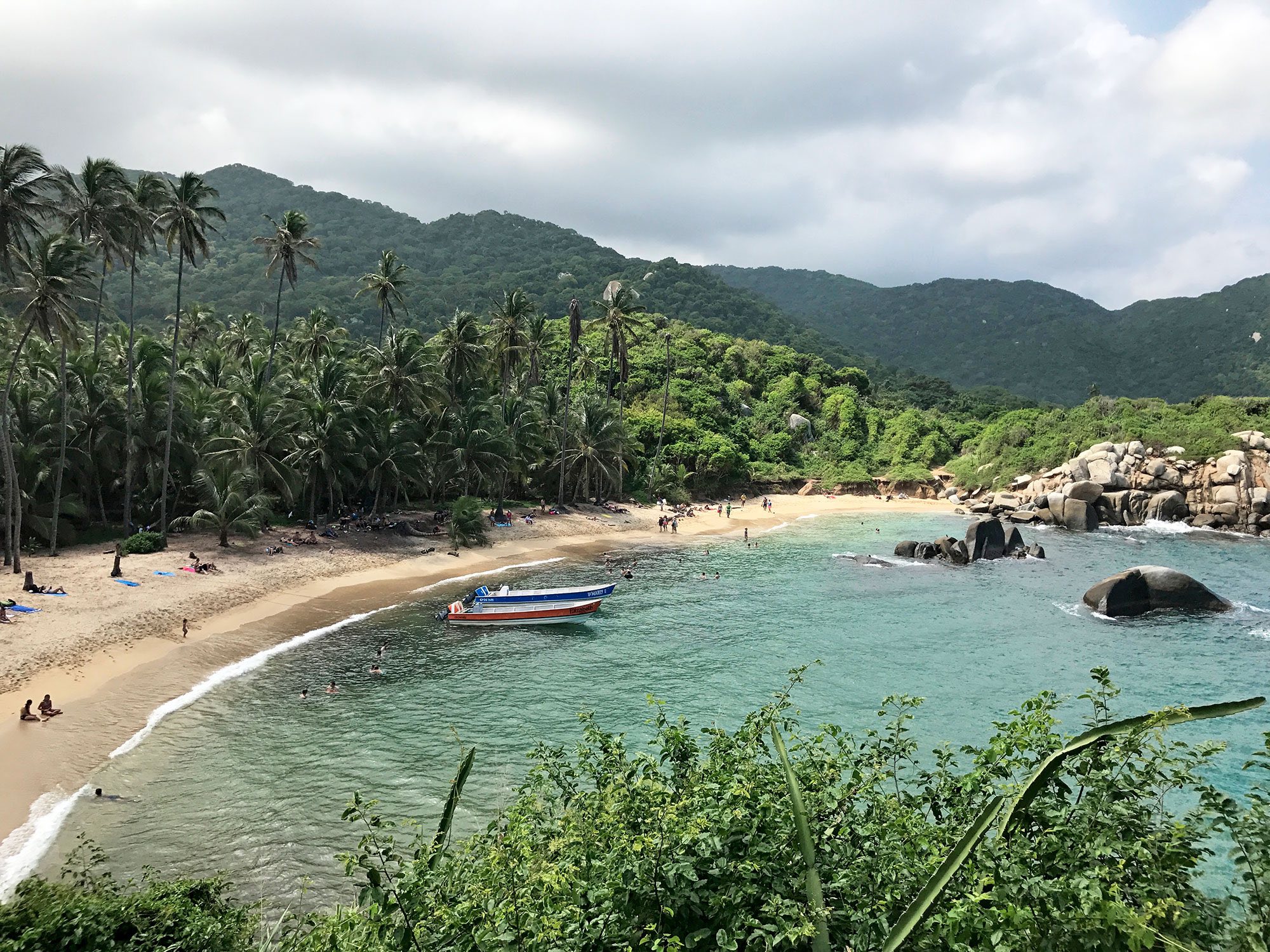 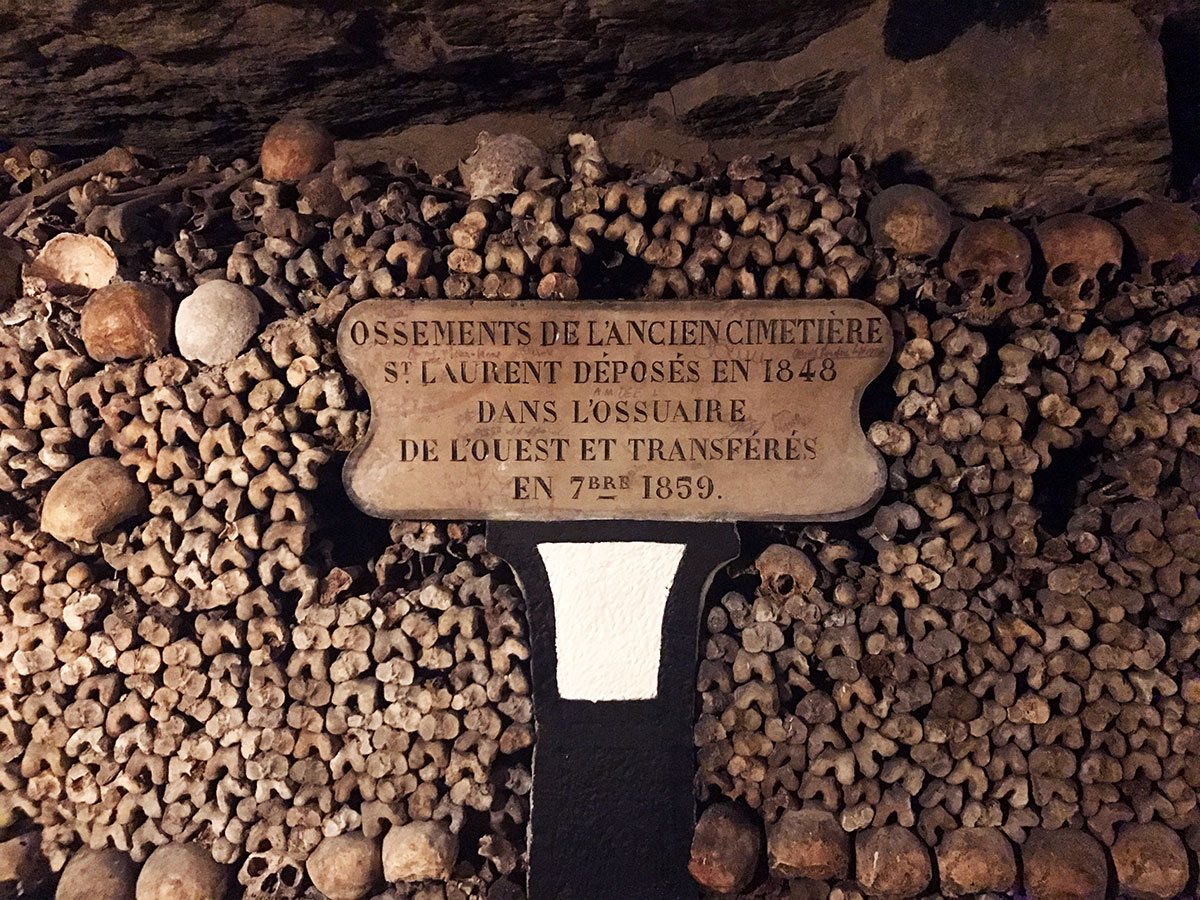 What Lies Beneath Paris: the Catacombs