Have you ever traveled to a new place and been… underwhelmed?

That was my experience the first time I went to London in 2012 before spending six months living in Paris.

It was my second time in Europe, and having visited several cities in Italy and France, London felt like the obvious next place to explore. After all, it’s home to iconic sights like Big Ben, the London Eye, the Tower of London, Buckingham Palace, world class pubs, double decker red busses, and the Spice Girls!

Yes, I came of age during the height of the Spice Girls area - If You Wanna Be My Lover, in all of it’s girl power glory, was our elementary school anthem!

But between the blurred lines of Piccadilly Circus, randomly popping into pubs with overpriced sub-par food, and speaking my native (and non-exotic) English, I was less than thrilled by London during my first visit.

I didn’t hate it, but I didn’t like it either. In all honesty, I didn’t understand the hype of London. It felt rather unimpressive and I didn’t care to return - it just didn’t feel like a fit for me. Yet that initial indifference grew over the course of seven years since my first visit into something much more emotionally charged.

I’ve now been to more than 30 countries, and I could say confidently that there are a hundred places I’d rather visit or revisit over London.

I’ve still believed, after all this time, that “I don’t like London. I have no interest in going back. I don’t get why people want to visit so badly.”

When I was invited to a good friend’s birthday in London, it should come as no surprise that I wasn’t exactly elated to be returning to London - no matter how “Instagram-worthy” the cafes, restaurants, and pubs are that I see so frequently on my feed.

But for this friend, I would be there. So I bought a flight to London.

I had two options; I could allow the same story perpetuate in my head, the one I’d been telling myself for seven years, the story that “I don’t like London”. Or I could un-attach from that thought and shift my perspective so that I make genuine room for a new story that might serve me better.

This is so applicable for every aspects of our lives. How many stories are we clinging onto that are most likely no longer true?

A story you’ve been telling yourself so long that it feels like truth.

“I’m not a morning person.”

“I can’t forgive this person or this thing.”

Our words are incredibly powerful. What we speak, we invite in.

At some point the simple act of saying the words feels like truth because we’ve been repeating it for so long.

The longer we tell ourselves this story, the more convoluted it becomes. So much so even when we try again, we’re still just looking to confirm the old story!

But here’s the thing… that story, it’s not actually truth.

Let me repeat that, the words and stories you tell yourself are not truth.

Maybe for a period in your life you weren’t a great dancer, or you were really shy, or you couldn’t get your butt out of bed in the morning, or you hate running or mushrooms, or don’t get along with so-and-so, or… or… or…

But that doesn’t mean you ARE a bad dancer or you ARE shy.

We are constantly changing and evolving; our cells regenerating every second, our experiences shaping our world view daily.

Attaching yourself to a statement, especially if negative, is a disservice you are committing against yourself - and an untrue one at that!

The more we tell ourselves these stories, the more we believe them to be true.

As soon as I decided to book the trip to London, I had to let go of the story that I didn’t like London, that London wasn’t a fit for me.

By giving up the old narrative, I created space for the new experience to enter my life without the meddling of the last one.

Because of the mental shift I created, London the second time around was so much better than I could have imagined!

Another afternoon catching up with friends from study abroad at the cutest café after navigating the complex tube system alone without Wi-Fi.

Another day exploring the bountiful parks & pubs in North London.

And all the time in between soaking up the cobbled streets and lovely old architecture, and the feeling of being immersed in a new place.

Instead of clinging on to old narratives, let them go.

Be open to re-evaluating every aspect of your life.

Allow yourself to grow by un-attaching yourself from previous thoughts about an experience, and about yourself.

As I’m writing this it’s clear to me there are a few more outdated narratives I’m telling myself, namely “I don’t speak Spanish because I’m too shy and I don’t know enough”. This year I’m committed to letting go of my insecurities around speaking Spanish inn hopes of becoming fluent!

What is an outdated narrative you need to drop that’s no longer serving you?

— Next: How to Hone Boston’s Revolutionary Spirit on Any Trip﻿ 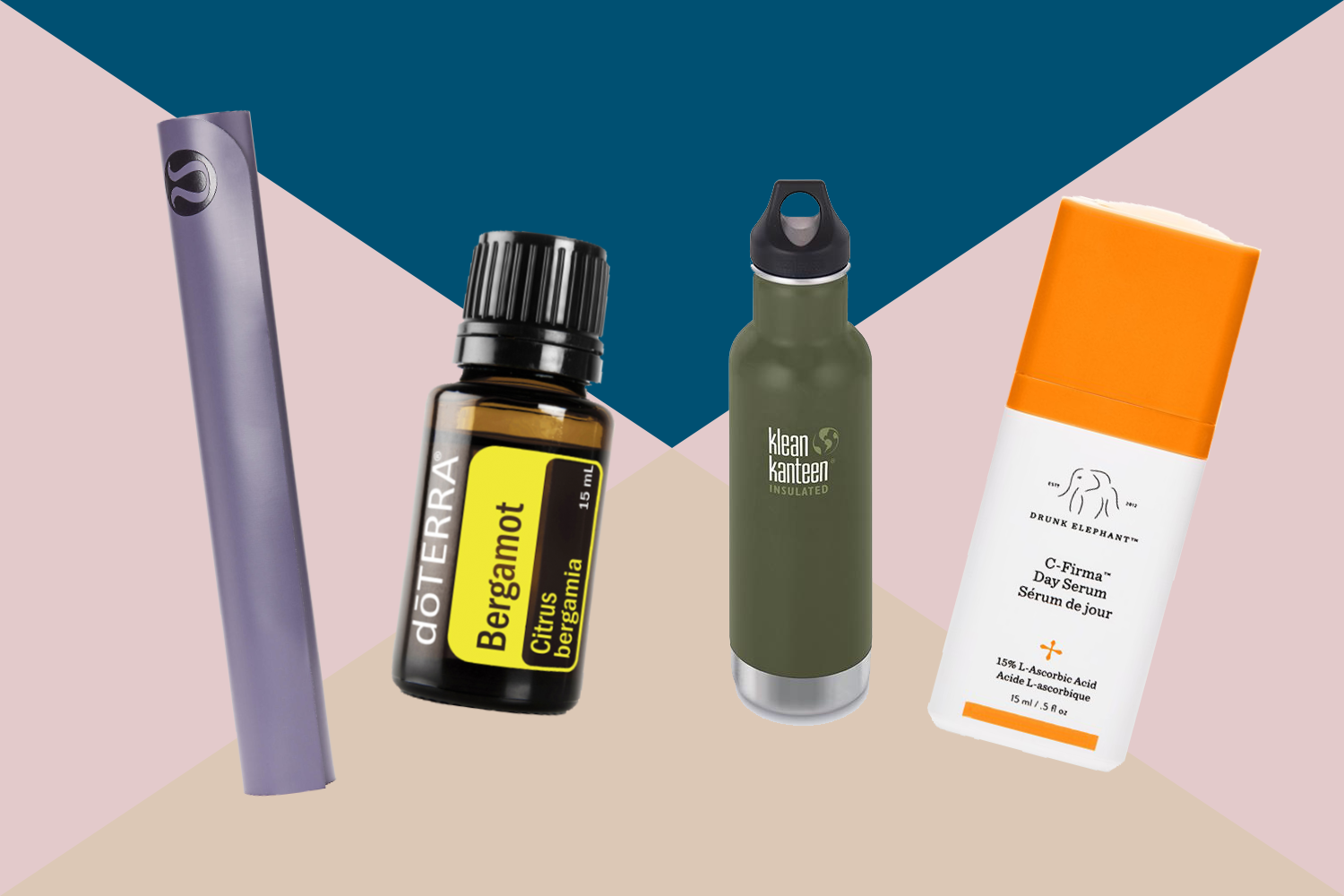 Top 10 Unusual Things I Never, Ever Travel Without 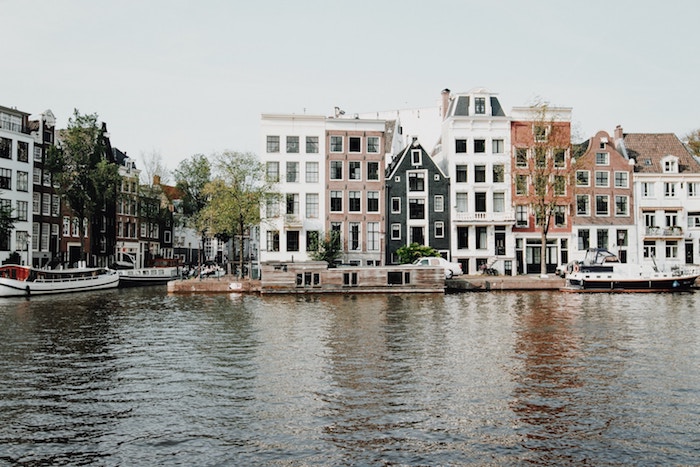 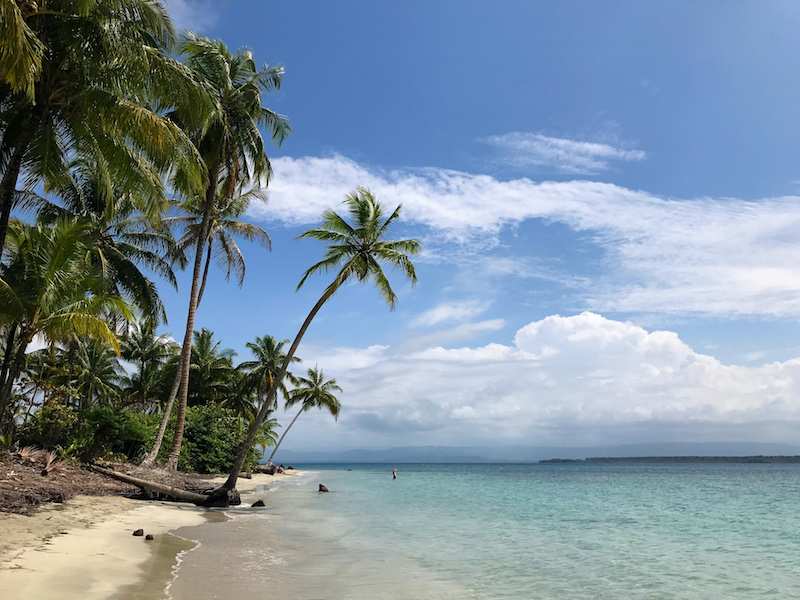 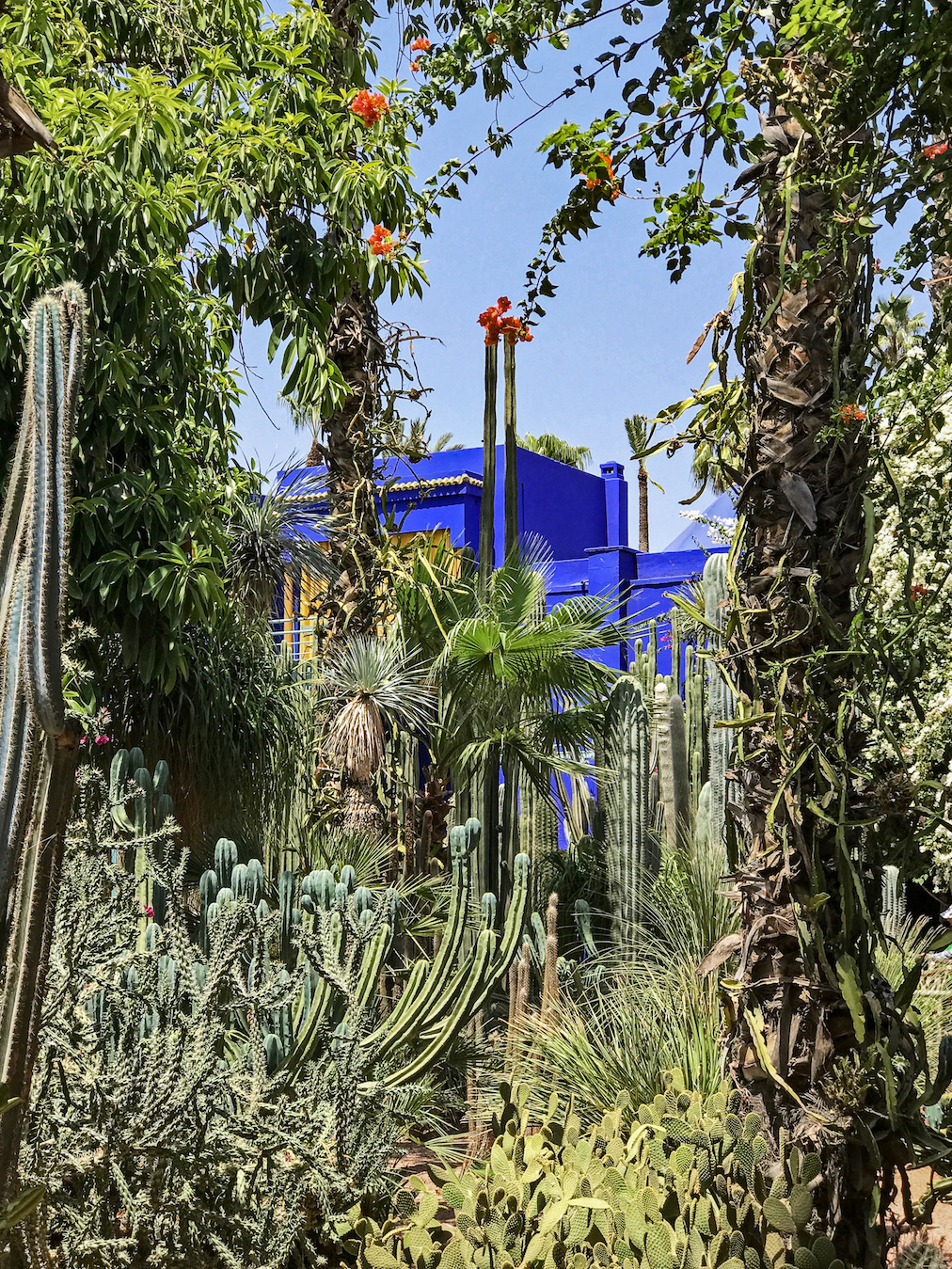