Bogota's relaxed laws on graffiti and street art make this Colombian city a haven for international and native artists. Take a tour of Bogota's graffiti scene.

With each passing year, Colombia is shedding its negative reputation and replacing it with more accurate notions of art, culture, innovation, history and nature that should not be missed - for instance, the many museums in Medellín, the UNESCO protected old city of Cartagena, and Tayrona, one of the world’s most beautiful national parks.

If you know someone who has been to Colombia, you’ve probably heard more about the touristic appeal of visiting Medellín over Bogotá, and I would have to agree on this fact.

Medellín is much smaller and more manageable to see, has less “big-city crime” typical of major cities like Bogotá and New York City, and the public transportation makes it easy to get around and explore.

traveler’s tip: Do not walk around Bogotá alone, especially at night, in idle areas or streets. I have heard of a few encounters of close friends in Bogotá that no traveler would not like to experience. Moreover, when I arrived to La Candelaria (the Old City, and a highly recommended area in Bogotá for staying) at around 11pm, my taxi driver would not let my friend and I walk even one block by ourselves, he urged it was too dangerous. This fear was confirmed by the guy who checked us in.

I met several locals or people who studied in the city who confirmed it’s a good city to live in, but not a whole lot going on for tourists.

Yet, chances are when you fly in or out of Colombia, you will go through the capital of Bogotá, which often offers the cheapest or most convenient flights.

Although you might be tempted to skip Bogotá all together, I believe it’s worth visiting (almost) every place to forge your own opinions.

When I visited Bogotá in January of 2018, one of my favorite aspects of the city was the graffiti.

While most cities around the world frown upon street art, considering it vandalism and penalizing graffiti with fines or even jail time, Bogotá has a more relaxed view.

It wasn’t always that way; graffiti and street art was once illegal and was cracked on by police.

Then in 2011, police chased down, shot and killed a teenage boy named Diego Felipe Becerra, a street artist known as Tripido was painting his infamous Felix the Cat.

Diego’s death sparked outrage and protests throughout the city. Then eventually a new attitude by authorities where street artists are even hired by the government to decorate walls around the city.

The city’s permissive attitude allows artists to spend more time on their painting, resulting in more thoughtful, detailed, and intricate pieces than found in other cities such as New York or London. Thus, leading to Bogotá being a center for global street art talent.

The walls of Bogotá are covered in complex  tags and elaborate mural, making this city one of the world’s trendiest showcases of modern street art.

Much of the art is simply decorative versus political statements. Some business owners even commission graffiti artists to paint their walls, which tends to protect them from the scribblings of lesser artists as the rule is if you can’t paint something more beautiful than what’s there, don’t touch it.

Bogotá Graffiti and Street Art Tour was started by Australian street artist Crisp was inspired by the cities' works after he moved to Bogota in 2009.

The donation based tour meets twice daily in English (10:00am and 2:00pm) in Parque de Los Periodistas in La Candelaria. Private tours are offered in Spanish, French, German, and English. Reservations are not mandatory but you can make a reservation here.

While in Bogotá, don't miss this graffiti tour. Enjoy! 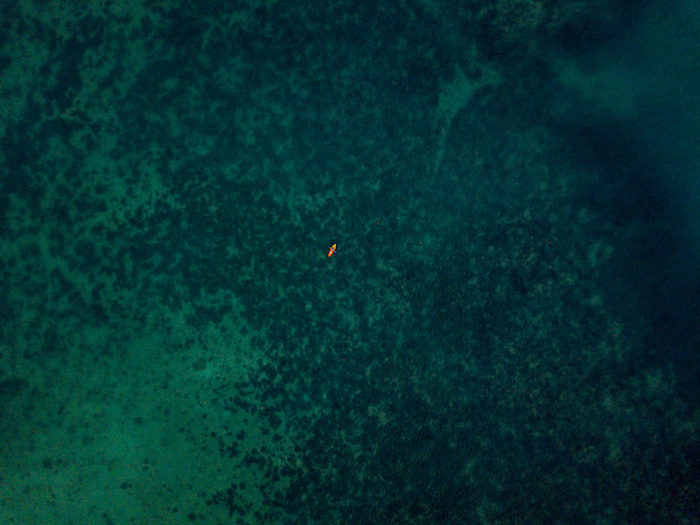 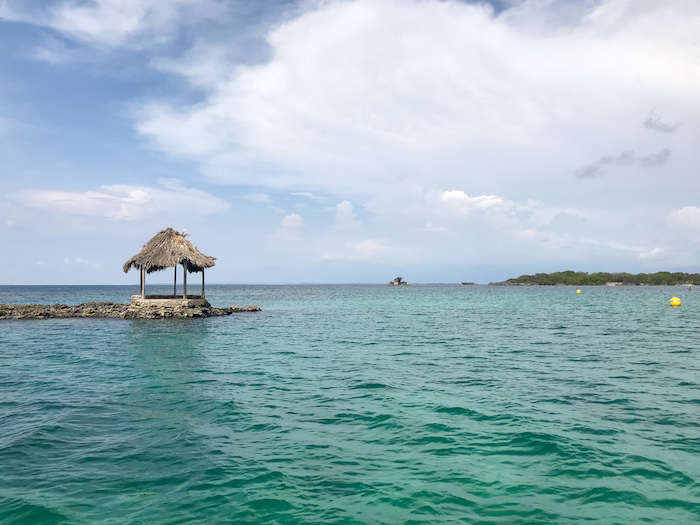 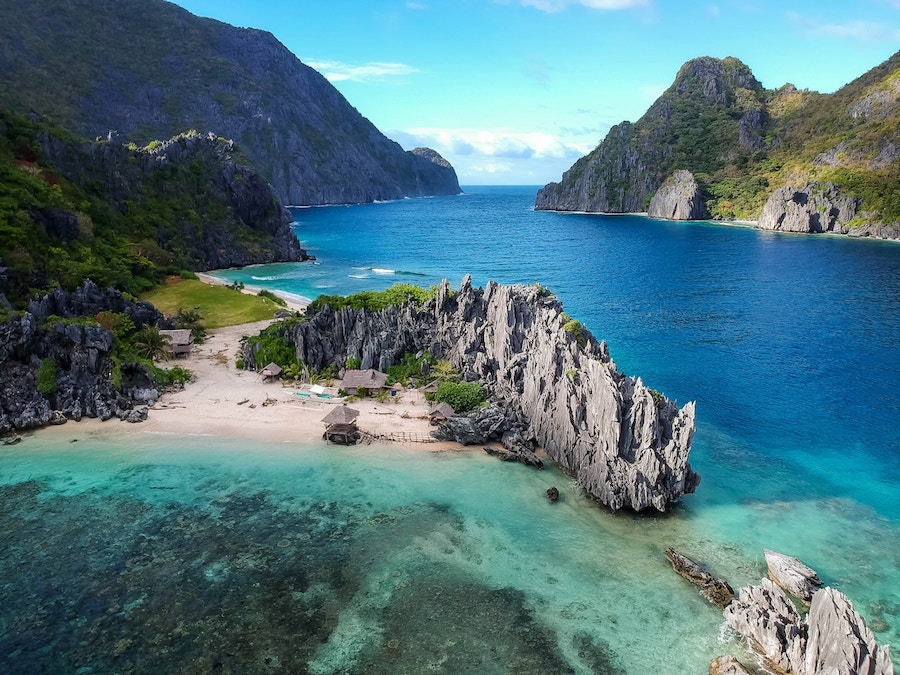 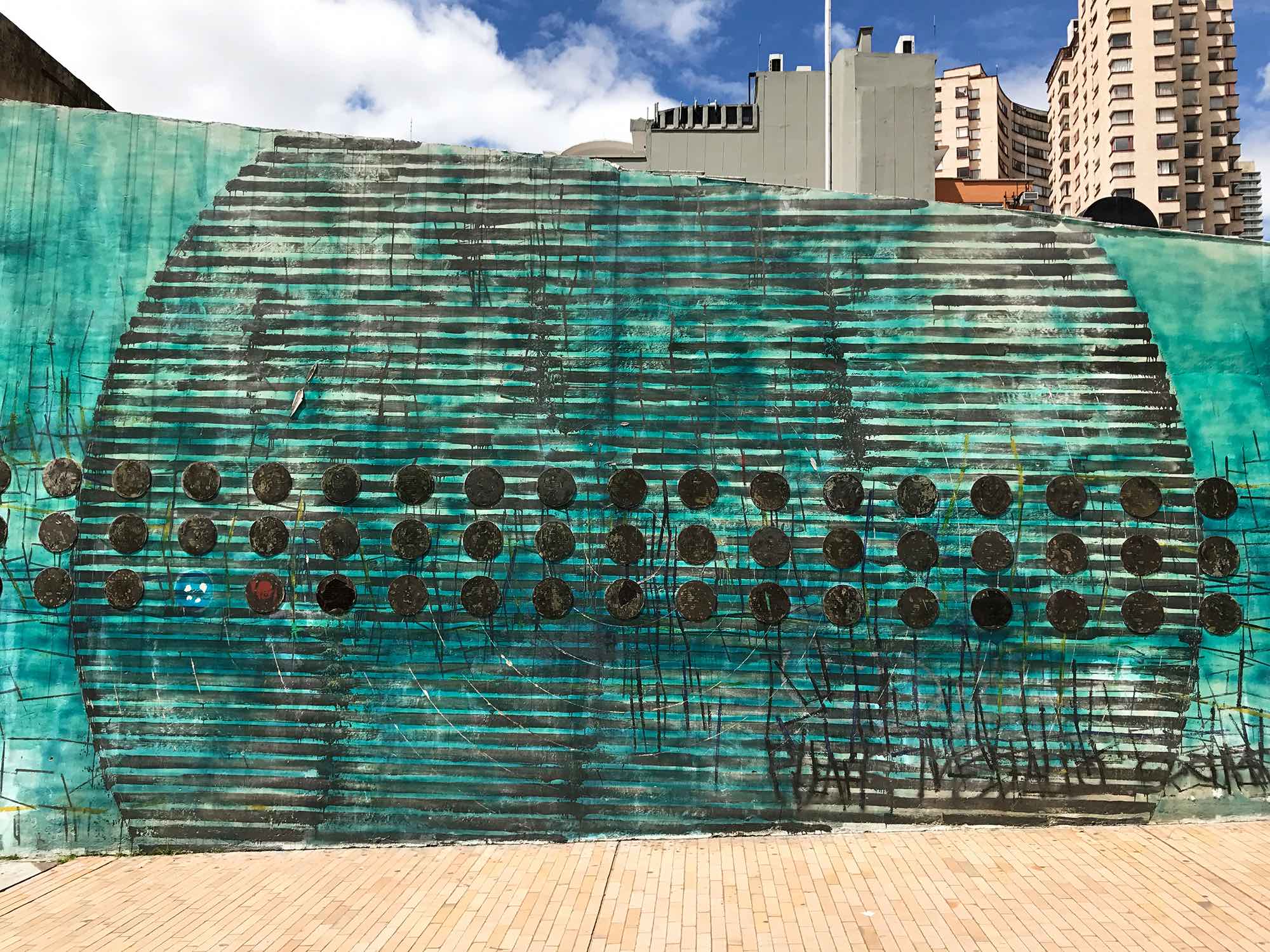 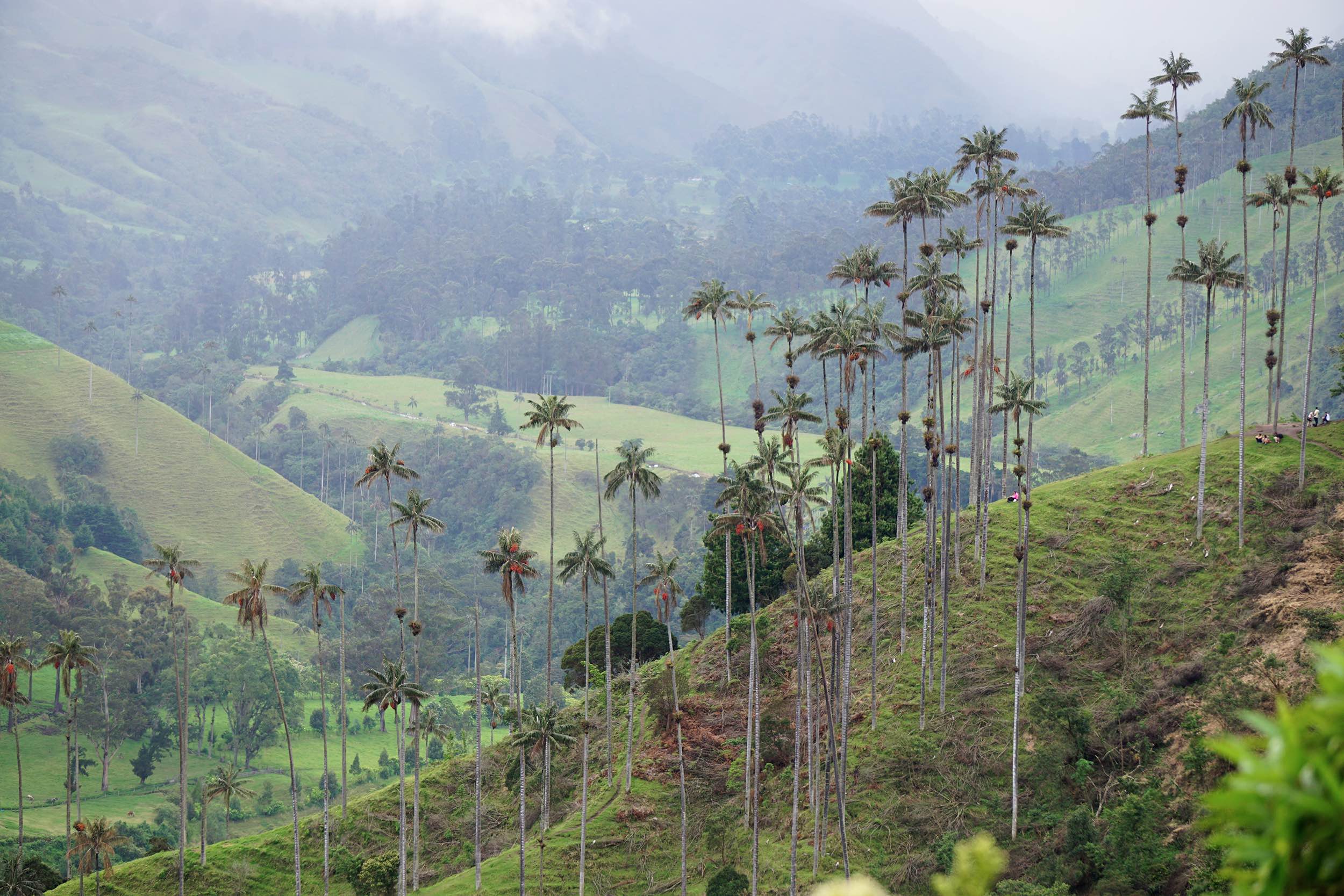 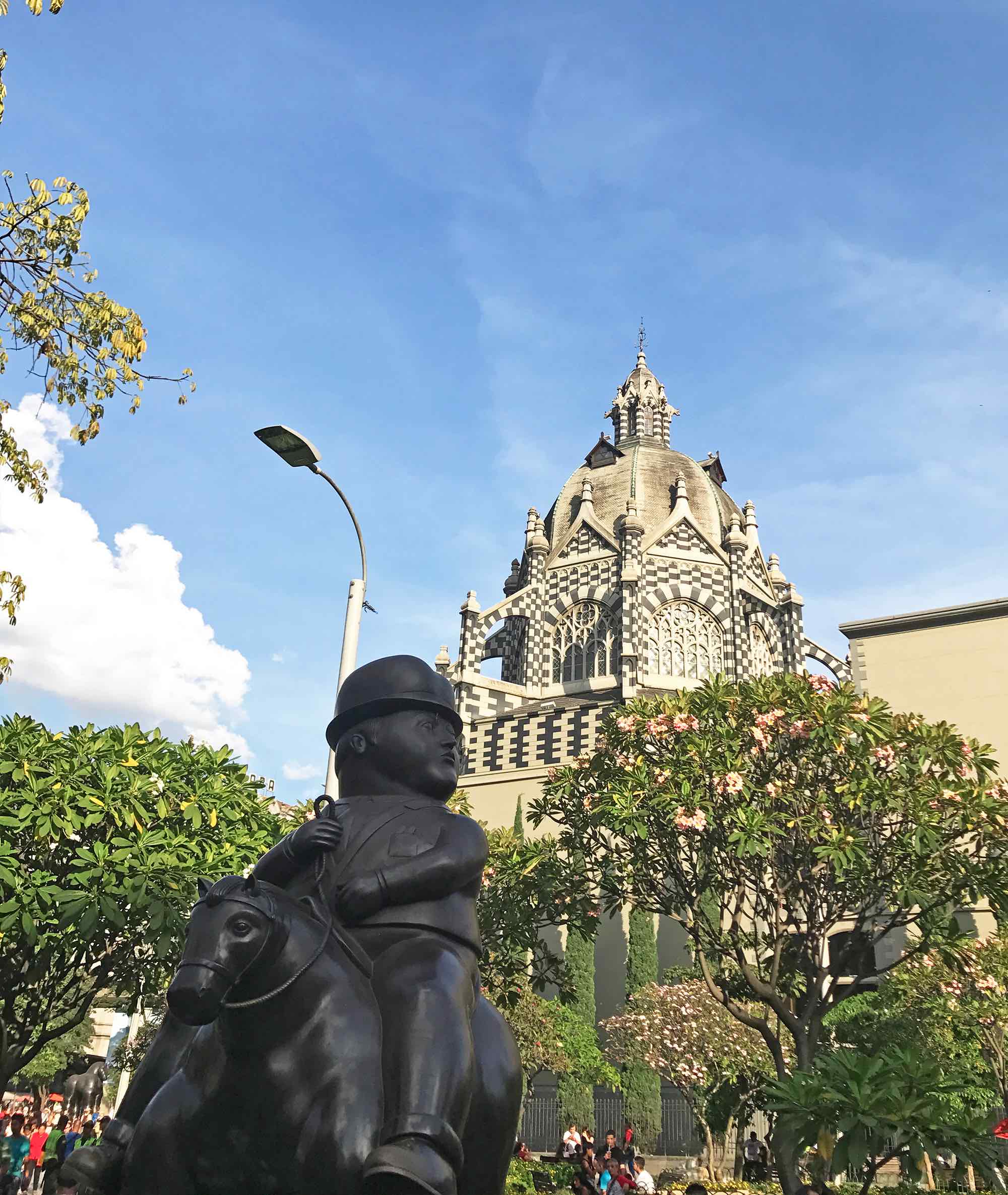 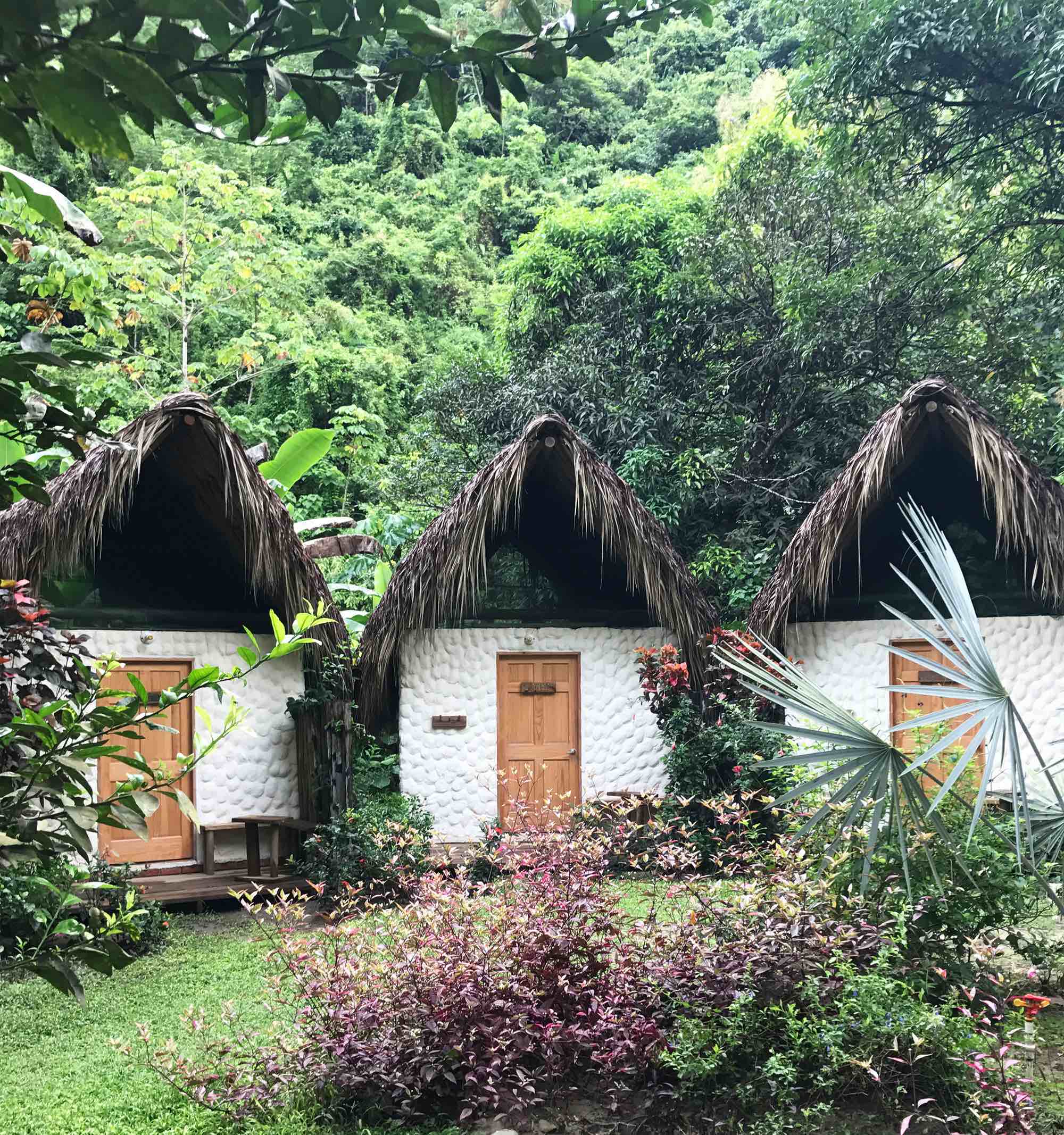 25 Photos That Will Alter Your Perception of Colombia

Alternatively, there is a Bogota Graffiti Bike Tour offered in which you view the street art by bicycle, allowing you to cover more ground.

In addition to the graffiti tour, I highly recommend visiting Monserrate, the highest point in Bogotá at above 3000m (9850ft), going to Parque la 93 for restaurants and shops, and grabbing a beer at Bogotá Brewing Co.

Do you think Colombia just might be the perfect country your next great adventure?

By traveling to the country ahead of my clients I am able to research and gather insight into the cities, activities, hotels, transportation, what to see, what to miss, and more. This often means I make mistakes in order to save my clients precious time, energy, money and hassle while you’re abroad.

Book a one-on-one consultation call to discuss planning your one-of-a-kind vacation to Colombia, or hire me for a full-service approach.

Next: Hike Amongst the World's Tallest Palm Trees in Valle de Cocora, Colombia 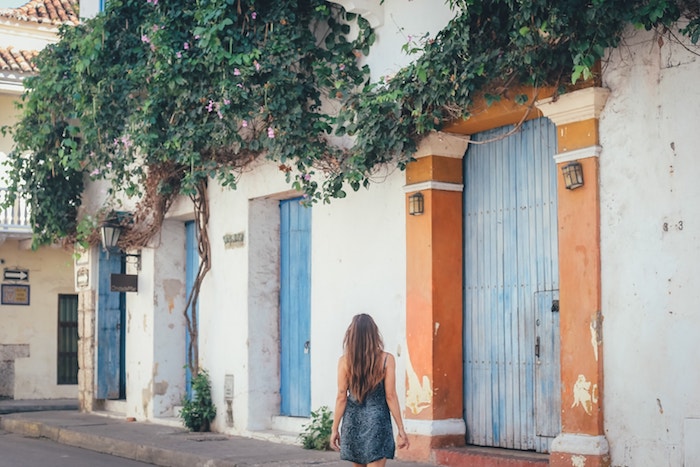